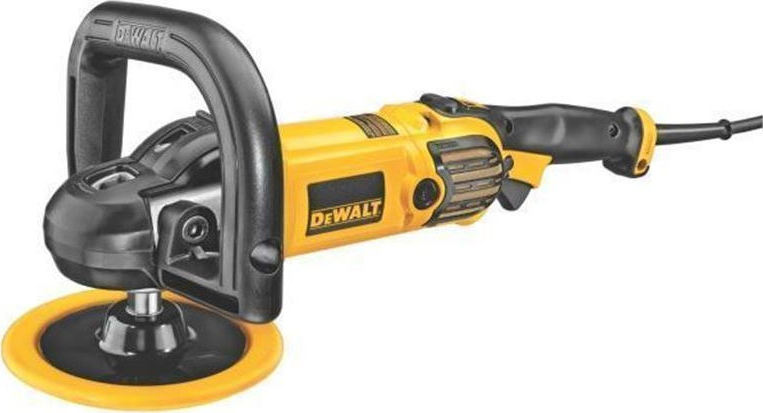 Allowing you to control the speed of the unit by adjusting the force applied to the switch.

Replaceable wool ingestion shields prevent wool from being sucked into the unit and blocking the tool.

An additional safety feature is a no volt release switch which will prevent the unit from starting when plugged in, even if the switch is in the on position.

Specifications of the Dewalt DWP849X

Our policy is that all products are immediately available with sufficient stock in both retail and wholesale price.. Read more...